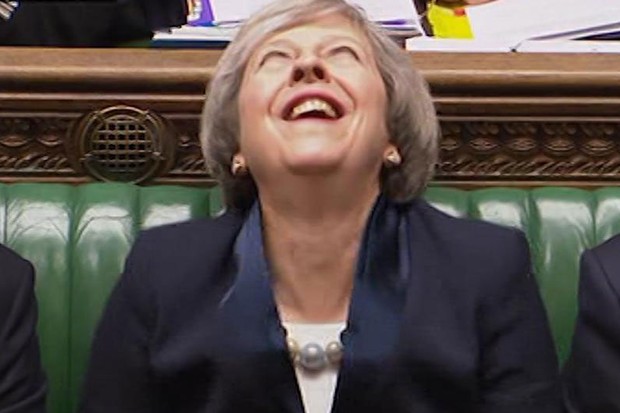 What Contractors need to know about Brexit!

Fair play Theresa. You can still find time to have a laugh despite the fact the deal you agreed with the EU has been heavily defeated (432 v 202) in the Parliamentary vote. Shot down, it was. Blown to pieces. These are apt phrases given the British Government has not had suffered such a meaningful division since at least the First World War.

But what does it mean for contractors in Ireland? Let’s take a look…

If you’re a UK resident, and are contracting in Ireland on a temporary basis (which for the purposes of this article assumes you arrived in Ireland after 29 March 2017 – i.e. less than 2 years before the proposed ‘final date’ of 29 March 2019) then you probably fall into one of two categories;

Before I sat down to write this article I searched high and low for my crystal ball, but couldn’t find it anywhere. So without it I’m just going to have to take a best guess at some possible scenarios which may come to pass.

As you’ll be invoicing an Irish registered client through an Irish registered Umbrella company, there will be nothing from a company tax viewpoint which affects you while you remain in Ireland. If you’re living here and paying tax on all your earnings here then there’s not a huge amount to do or worry about.

However, a ‘No-Deal Brexit’ would send the UK crashing out of the EU and that could have all sorts of consequences some of which could be;

UK Contractors operating through their own UK registered Limited Company

All of the above will apply to UK Contractors as these apply to the individual. As you are also operating through your own UK registered company, there are also commercial issues to consider. Again, anything mentioned here is possible, but whether or not it’s probable is pie in the sky stuff.

The truth is, no-one knows what will happen. We could be really imaginative and try to come up with the best case scenario or the worst case scenario. We could set out the most bizarre scenario which might get a few laughs and be discussed around the dinner table. But what use is that to anyone when we are all in the dark.

What we do know is a no-deal Brexit is bad for everyone. It will add Tariffs to imports and exports. The ESRI reports that every 1% change in the UK economy has a ripple effect of 0.3% in Ireland. We are very much going to be affected despite what the politicians might say. At this stage the most realistic best case scenario will see the March 29 deadline extended by a year, maybe more. Untangling 43 years of EU laws and trade agreements isn’t going to completed by March 29th.

The worst case scenario will see the UK cras out of Europe on March 29th. A couple of days after that, a british housewife will walk into her local butcher in south London to buy some Irish beef for dinner. They guy behind the counter will charge her an astronomical price. “Is this an April Fool’s joke”, she’ll ask, to which the response will be, “Nah love, it’s Brexit, init!”

What should you do now?

Stay in touch with us. Contracting PLUS are the Expert Accountants for UK Contractors operating in Ireland. With offices in Dublin, Cork and London we work with hundreds of UK contractors. We have our finger on the pulse and our Tax Team are on hand to make sure that whatever happens on or after 29th March, that we continue to be the market leader offering the best and most compliant advice to ensure you are not paying any more tax than is absolutely necessary.

Until then, no one can give us any definitive answers (unless in the meantime I manage to find my crystal ball…I’ll keep looking!)