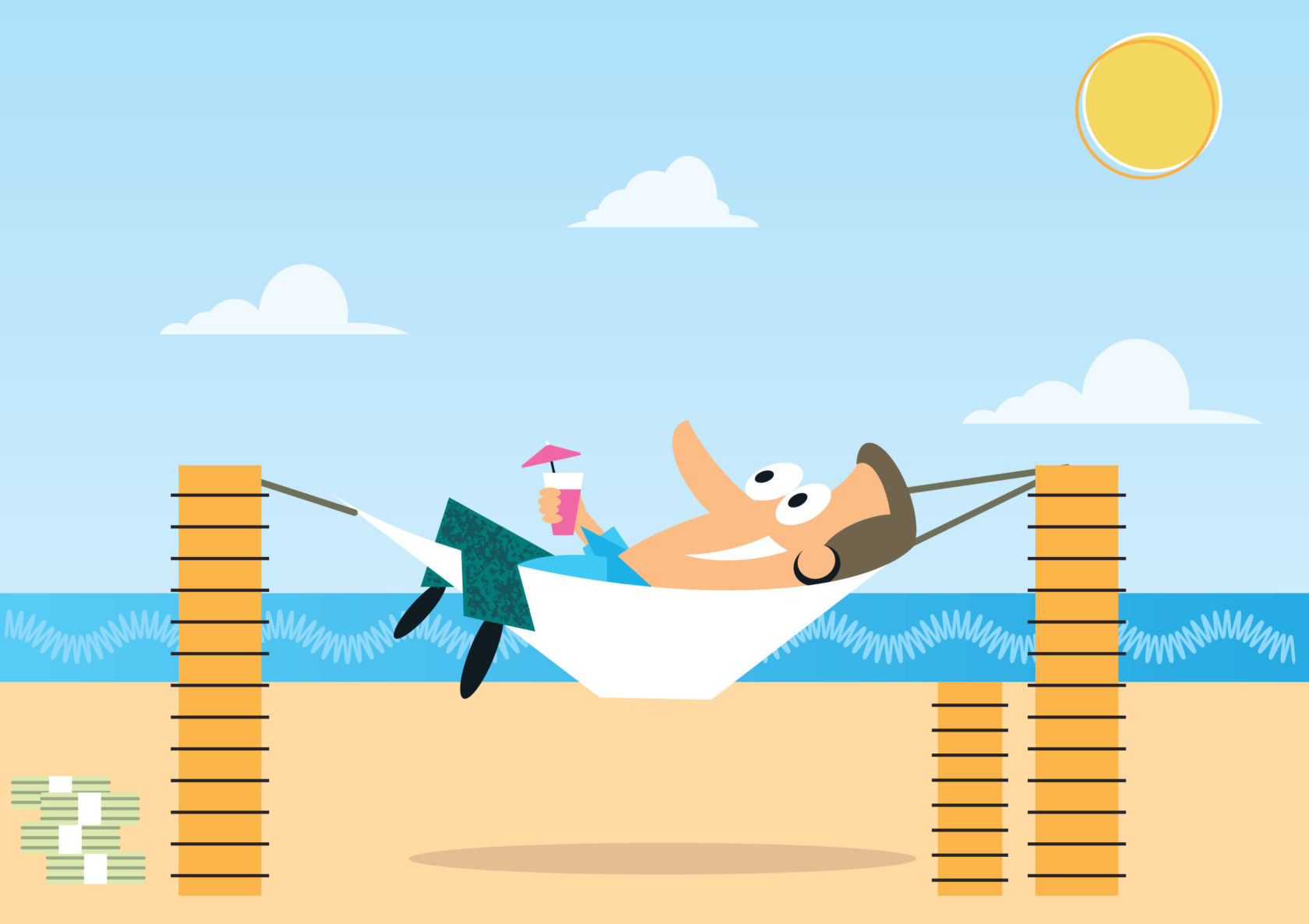 Are you Maximising your Old Age Pension?

This isn’t an instant fix and will take a little bit of legwork on your part but it’s well worth doing as it could mean anywhere from €15,000 to more than €125,000 in free money in your retirement years.

The State Pension (Contributory) more commonly referred to as the ‘Old Age Pension’ is paid to people from the age of 66 who have enough PRSI contributions.

As a Professional Contractor you will typically pay Class S PRSI contributions which count toward the 520 full rate contributions you must have to qualify for the State Pension. The 520 figure refers to the number of months you must have worked (either as an employee, a self-employed contractor, or a mix of both) to qualify for the State Pension. So, the minimum time required in the workforce is 10 years. The more years you work and contribute PRSI, the higher the pension payment you receive.

Taking the current average life expectancy in Ireland of 82, the difference between the upper and lower limits of what you would receive over the lifetime of your State Pension could amount to €124,000, more if you live longer than 82.

Let’s take Grace* as an example. Grace is currently 48. She’s married with 3 children aged 9, 11 and 12. She entered full-time employment at age 22. The current qualifying age for all State Pensions is currently 66.

However, under the Programme for Government 2020 a Commission for Pensions will be set up to examine sustainability and eligibility issues with State pensions and the Social Insurance Fund. Until the report of this Commission has been completed and the Government has decided on its recommendations, the State pension age will remain at 66 and the proposed increase to age limits will be deferred.

So, lets assume no changes for now and that Grace will be entitled to the State Pension at age 66.

That will give Grace a possible 44 years in the workforce.

However, at age 26, Grace took 3 years off to travel the world. The employments she had in Australia, New Zealand and Canada will not qualify towards her total employment for the Irish State Pension.

On returning from her travels she lived and worked in London for three years before returning to Ireland.

Although Irish citizens are entitled to claim the UK state pension, Grace didn’t work enough years there to qualify, and unfortunately those years don’t count towards her Irish claim either.

So, at 32 years old, some 6 years after initially leaving Ireland, Grace recommenced her work in Ireland. Four years later she and her husband had their first baby boy, and over the following 4 years two more babies followed, first a girl and finally baby Jack. When her maternity leave with Jack ended, Grace took a further 16 weeks unpaid leave.

As Grace was receiving Maternity Benefit, she continued to get automatic PRSI credits so there was deemed to be no break in her PRSI contributions. However, as she also took unpaid leave, she had to ask her employer to complete the application form for maternity leave credits when she returned to work. If she didn’t do this, there would have been a gap in her PRSI contribution history.

Grace wasn’t long back in her full-time job when she realised this wasn’t working for her, or her babies, so she took a career break to be a full-time carer for the children. This meant she was no longer working and as such was no longer contributing to her PRSI contributions.

Fast forward 9 years. Jack, her youngest had settled into school and over the previous couple of years Grace found herself drawn back into her profession. She brought herself up to speed on what was new and completed a number of online courses when the kids were at school.

She recently accepted a Contract position which allows her a certain element of flexibility. As a self-employed Contractor her Umbrella Company provider (in this case that is Contracting PLUS) processes the payroll on her invoice value every month. As such, she’s back contributing to the PRSI fund.

By the time she reaches her 66th birthday Grace will have made 29 years’ worth of PRSI contributions and based on current rates that would entitle her to a weekly Old Age Pension payment of €211.40.

However, for the 9 years Grace was a stay at home mother, she should have applied for the Homemakers Scheme. This wouldn’t have paid anything, but once enrolled you continue to receive the PRSI credit. Applications can be backdated where there is a genuine reason for the delay in making your claim. More information on how to apply is here.

If Grace’s application is successful it will add 9 years to her PRSI credits giving her a total PRSI history of 38 years, thus pushing her into a higher payment tier which would entitle her to a weekly payment of €223.40, an increase of €9,800 for the price of a stamp (to post the application).

We’ll also advise Grace to make two years’ worth of Voluntary PRSI Contributions  which will probably cost her €1000. However, in doing so she’ll reach the next payment band increasing her weekly Old Age Pension to €243.40, which for a €1000 investment will pay back a further €16,640 between her retirement age of 66 and the average life expectancy of 82; though as long as she keeps living, the Government will keep paying.

See where you stand

PRSI is a private issue so you’ll need to deal directly with the Department of Employment Affairs and Social Protection yourself. Unfortunately we can’t be involved with this process.

More information on the State Pension, and contact details for the DEASP can be found here.

While the above article should provide some useful information, the reality is the State Pension alone will not be enough to provide you with a comfortable standard of living come retirement.

There are substantial tax advantages to starting your own personal pension now. As a Professional contractor, you’ll be out of pocket by €48 for every €100 you put into your pension.

Talk to one of our in-house financial advisors today, whether you’re brand new to pensions, or would just like to know you’re getting the best value from your existing pension, book a call  for a free, no-obligation review (Contracting PLUS clients only).

*Grace is a fictional character for the purposes of this article. For social reasons it is more likely that women will have taken a career break, but the advice above applies equally to men.

This article is intended to provide guidance on the legitimate ways to maximise your Old Age Pension, however individual applications should be made to the DEASP to determine your own personal circumstances.